An Ongoing Issue in the Military: Drugs & Tattoos

For many years, the military has conducted random drug testing on military personnel. As more states legalize certain drugs, such as marijuana, the ongoing use of recreational drugs by military personnel, opioids included, continues to increase.

Why Isn’t Drug Use Such a Concerning Issue?

The Lack of Random Drug Screens

The random drug tests aren’t conducted often enough. For many people, they haven’t taken a drug test in years. Our country has an ongoing epidemic of opioid use and the military is a part of it.

We continue to relax the rules for many different reasons but at the same time we constantly boast about being the best military in the world even though we are weak in so many areas. One of the big reasons is the drug use within military personnel.

It wasn’t long ago when most branches had a no tattoo policy. However, nowadays it seems like you see more tattoos than person. And I do realize we live in a day and age where tattoos and ridiculous piercings are in.

However, the military has to act professional, be professional, and look professional. Especially in the public’s eye! We as military personnel are looked upon as role models, and we should be looked at as such.

The tattoos need to go. Especially the ones that are seen on the neck, hands, facial area, or anywhere that’s visible in uniform. The tattoo isn’t part of the uniform and it shouldn’t be part of the person. If you want our military to act professional, we need to start by making them look professional. 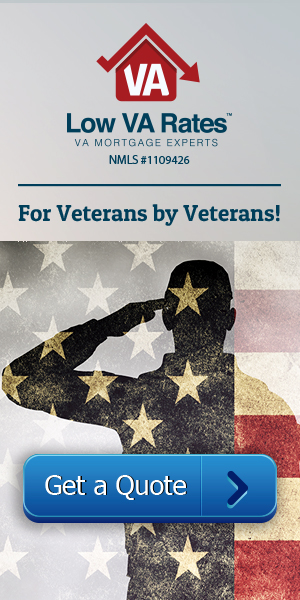