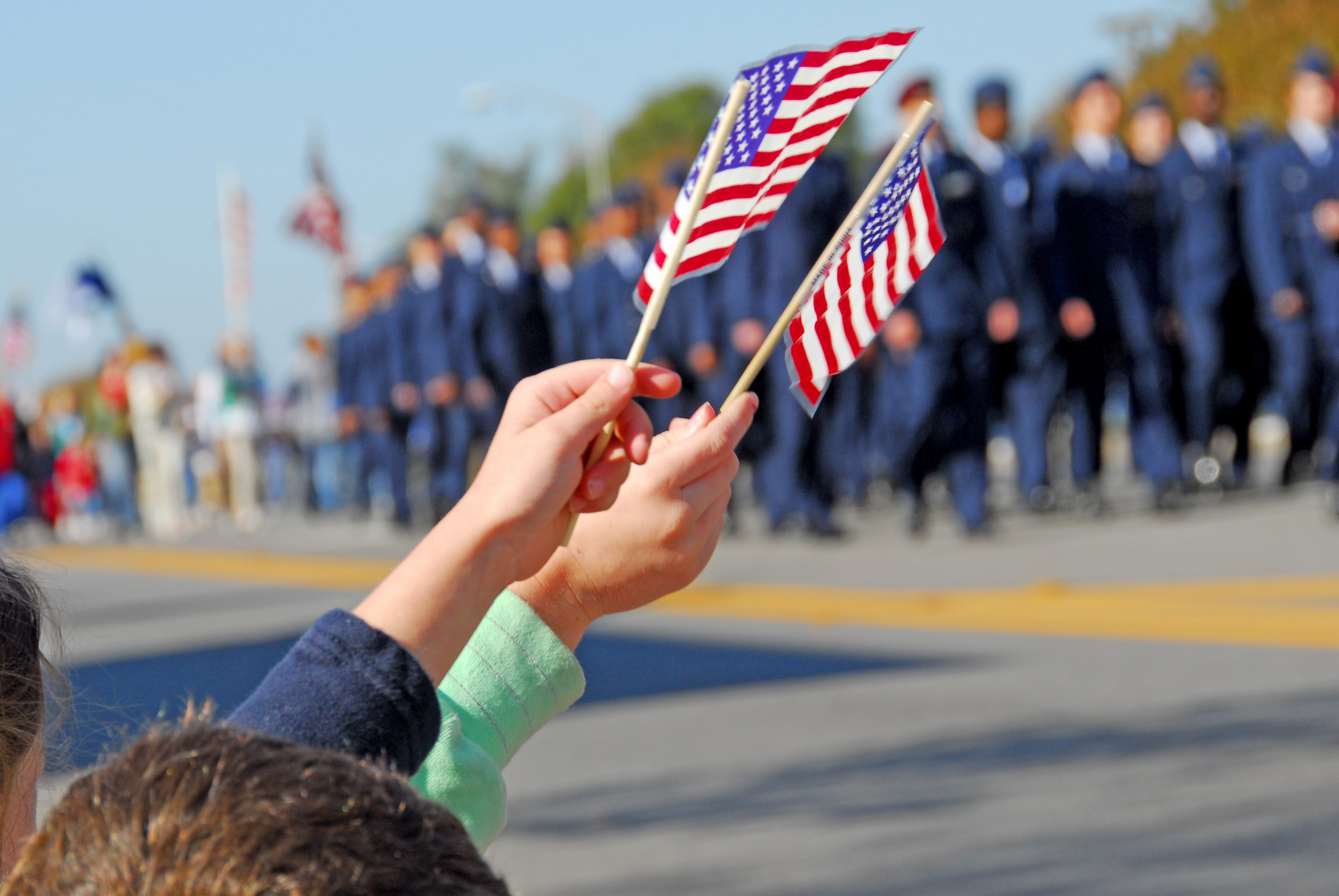 What It Means to Be a Veteran

I have watched many veterans over the years come back from Afghanistan, Iraq, and other countries with some welcoming and others shunning them. We have so many freedoms in this country. Even just the freedom to voice our opinion is incredible and not something that everyone in the world possesses.

Where did that freedom come from? It wasn’t just a given. These freedoms were earned many years ago, not given. It was not earned by you or I but by men and women hundreds of years ago who we have only read about in history books. Do you think anybody in the colonies were running their mouths or writing about how they were against the war when the soldiers came back from fighting? I can bet you it is a no. You know why? Because they had pride in their country and their freedoms, not only what had been earned through the sacrifice of many lives but also those that have been earned with time. Over the years, we have taken the freedoms we have for granted and the veterans who have stood up and protected them.

The military is made up of less than 1 percent of our population. That means less than 1 percent of the people who live in the United States continuously earn and protect our freedom. You do realize if it was not for our veterans and our military, things like 9/11 would happen more often. You can simply take a trip to Afghanistan, Iraq, or Pakistan (just to name a few) and see how those people live in fear of a terrorist attack, and they live without any of the freedoms we have and take for granted today.

As a veteran, you should not have trouble calling yourself a veteran. Be proud of what you do and what you have done to protect and earn our freedom with your service. You’re one of the few, the 1 percent. But this doesn’t mean anybody owes you anything. I have told my soldiers for years that just because you went to war doesn’t mean anybody owes you a job or a rose parade or even dinner! If you want to earn the respect of civilians, then first look for companies that hold events for veterans and appreciate them. Then go by and say thank you or write them a letter of appreciation. There are many companies out there that cater to veterans for employment, so you should try and work for them and then participate in the events they provide. Low VA Rates specializes in loans for veterans, and they are constantly finding new ways to serve the veteran community. You should always thank other veterans and remember that you’re one to. I have never had a problem calling myself a veteran nor have I been ashamed or embarrassed that I am in the Army. You shouldn’t either. 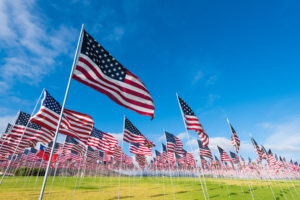 The Image of the Military and Veterans

The perception of the military changes daily for the better and many people are thankful for this simple fact. As veterans and military service members, we have an image to protect and it only takes one to ruin it. When you decide to do something stupid (usually centered around drinking) then you are ruining it for us all. Protect our image the same as you have protected our freedom. We always will share a greater bond with anybody we deployed with over anybody we play basketball with on Tuesday nights. When you are out or even at home, remember that we are all the same. We are veterans! This comes with a sense of pride and professionalism. Therefore, conduct yourself as such and our opportunities will become greater. The public will see us as true professionals and the people they look up to. Believe me, when something bad happens, they’re going to look to you for guidance and help. This is what it means to be a veteran.

When a civilian thanks you for your service, politely say “my pleasure and thank you for your appreciation.” What you have done and the sacrifices you have made are tremendous. What does it mean to be a veteran? It means you’re the 1 percent that had the courage and honor to stand up and say, “I will defend my country against all enemies foreign and domestic.” Be proud of your service and don’t lie about it. Thank the people who thank and support you.