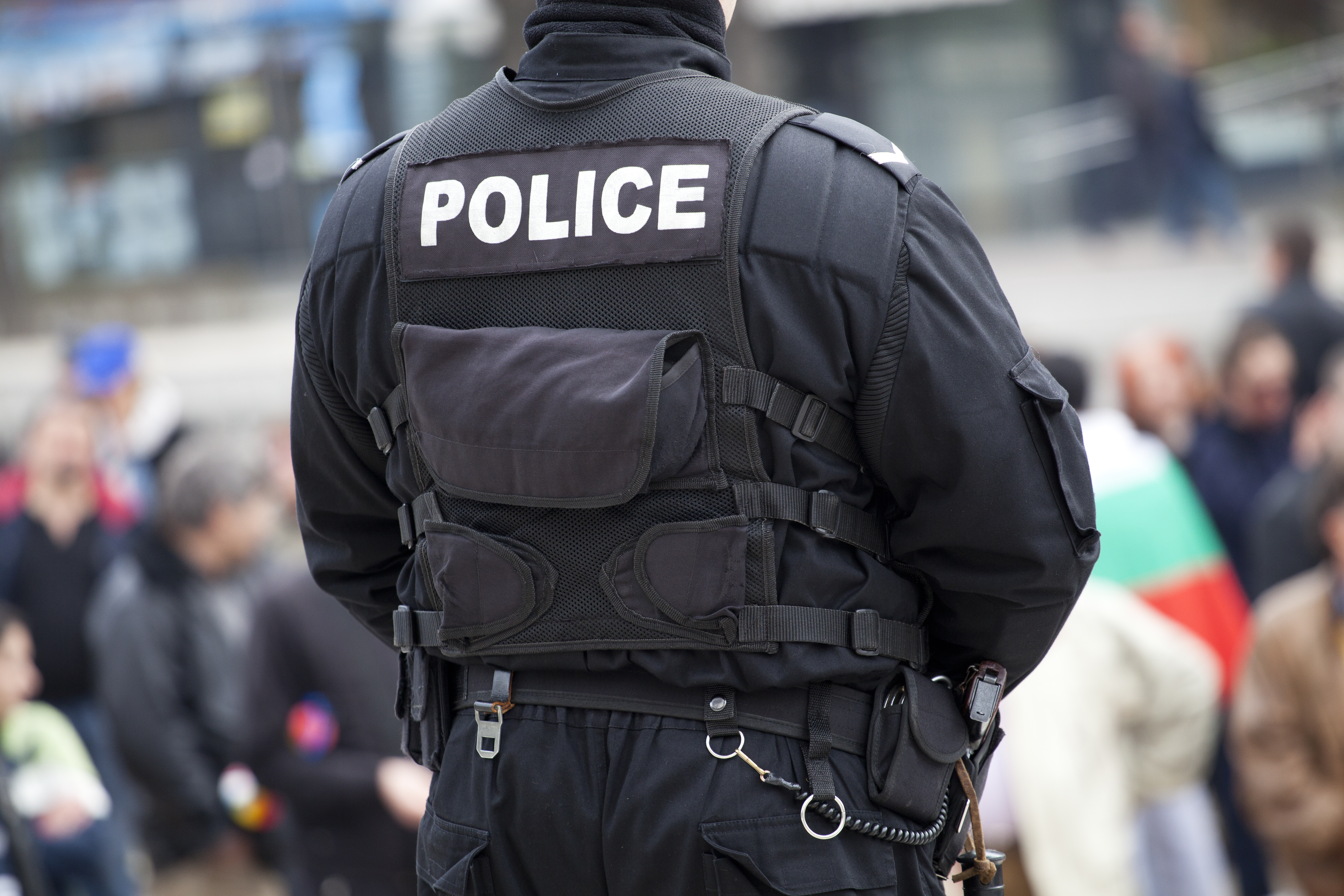 Crime in the Military

Our Voice of the Veteran Bill Howard talks about some of the military crimes that go on and his take on the matter. Give us your opinion on this subject of military crimes.

Military Crimes Are Out of Control 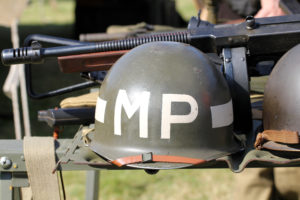 The amount of crime in the military is out of control. I’m not talking only about the constant thefts, especially of our PT clothes. I am confident that I am not the only one who has had something stolen from the laundry. I don’t just mean overseas either. There has been a theft problem in the military long before I entered it many years ago. It is a shame that a solider, sailor, airman, or marine can’t leave their clothes unattended in the laundry while they go to chow or the gym. It is not like the military doesn’t do background checks and lets criminals enter military. Theft is one thing. However, the rise in sexual assault is pathetic. We all entered the military to protect freedom and live by a set of values. There is no honor, courage, integrity, or selfless service in any type of sexual assault. There isn’t one recruit out there that could ever dream of coming into the military and being sexually assaulted by another member of the military or anybody else for that matter. Then believe it or not, most sexual assaults are committed by people they know and serve with. It is a shame that a military member cannot walk across the base or FOB without another member and without worrying about being sexually assaulted.

When you speak of sexual assaults, know that it’s not just male to female or female to male. It is also male to male and female to female. We should all be embarrassed that this constantly happens, and it increases each year. So many go unreported out of fear. No one who has been assaulted should be afraid of possible negative repercussions against them for reporting the crime—no matter who the offender is. We are here to protect against all enemies both foreign and domestic, so no matter where you are or where your mission is, you should report assault to the proper channels immediately. This type of crime is demoralizing to anybody it happens to and will most definitely affect the overall morale and command climate in any unit, no matter what the mission. A crime left unreported is a crime waiting to happen again.

The amount of crime while overseas, including sexual assaults, is greater than while in the U.S. I was deployed to Kuwait in 2009, and two soldiers in my unit were stealing from the PX at zone 6. They stole over $6,000 worth of items. This even included a Guitar Hero. Why? For money. They sold all the video games and most of the stuff they stole. The people they gave it to had no idea they were stealing the stuff until CID interviewed everybody and then found out. This affected the mission capabilities of the entire unit. Everyone had to sit in the barracks for days taken off the mission until they were found innocent of knowing or having any part in the crime. This is just a prime example of how some ruin it for all. The same PX later had an officer steal two pairs of shower shoes and a protein powder. The crimes are not only being committed by enlisted or by officers, but by both. That same year, several women were sexually assaulted or raped by a single man. He was following women back from their showers and assaulting them in the late hours in their barracks. He was later caught when several women found him in their shower, and I am happy to stay that they gave him a nice butt kicking prior to turning him over to CID. Hooah for all of them that were not afraid to stand up and put a stop to this pathetic individual who damaged many lives and brought great embarrassment to us all.

It doesn’t matter what type of crime is committed—in any unit, crime affects everyone, and command climate becomes toxic. It is demoralizing to any unit if the crime continues to go on, and the longer it does, it affects the unit’s ability to complete any mission. The bad thing is that for most crimes, there aren’t many tell-tale signs that people are committing them.

I wish there was some great way to prevent the crimes in the military. However, there isn’t, just as in life outside the military. You can, however, protect one another by being good battle buddies and not letting them travel alone. You can also do as the army values say and have the honor, courage, and integrity to report any and all crimes when you are made aware of them. The longer the offender gets by with it, the more likely it will continue. I suggest we take back the military and deal with these individuals quickly and harshly. First by removing them and their embarrassment, and second, by making sure they spend plenty of time in a cell alone thinking about what they have done to our fellow soldiers and our military. Then do what you can in your command to make sure that crime does not continue to exist.